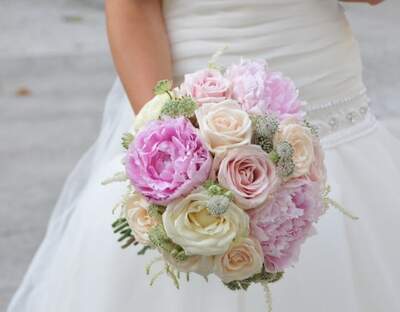 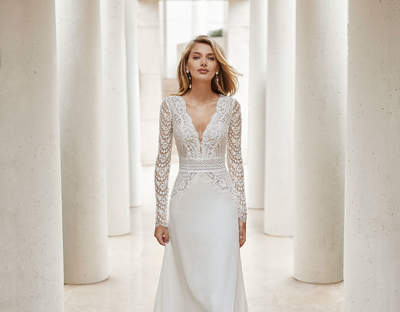 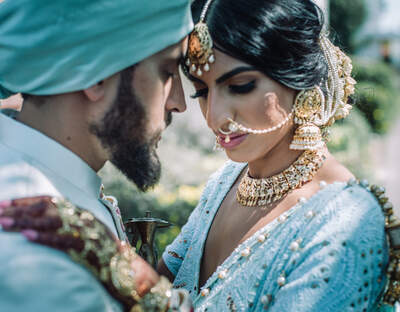 David and his team are outstanding professionals. They are unrivalled in their field and deserve every award that photography can offer.

We had visited a few photographers before Piña Colada, but none of them compared. His professionalism, flexibility and resilience is admirable and I have never met someone who works so hard. David is arguably the greatest wedding photographer (artist) in Europe.

Ours was not a normal wedding, as we were getting married in London (Indian wedding) and in Barcelona (Spanish wedding). David was intrigued by the thought of documenting both weddings and instantly shared our vision. As an artist, he recognised the value of documenting a Sikh wedding, as it was something he had never done before. An Indian wedding is complex, chaotic and much longer than a Spanish wedding, so it would be a completely new experience for him.

And he was a natural. He was in all of the right places at all of the right times and did not need any direction. It was like seeing an artist in his own world and the quality and excellence of his photography is a true reflection of this.

On the henna evening, he was only expected to shoot for an hour or two, but stayed and documented the entire evening. The following day he was joined by his fantastic videographer, Arantxa, who flew all the way from Portugal to document our wedding. She paid excellent attention to detail and was genuinely fascinated by our traditions. Unfortunately, she injured herself during the event, but never complained and was ready to shoot the following day.

The wedding day was a brand new experience for Piña Colada as the religious wedding took place in a temple. Sikh weddings must take place before midday, so it we had a very early start (7am). David and Arantxa began shot my hair and makeup, the entire ceremony and my departure from my house. This was a significant moment because unlike Spanish weddings, the bride throws the rice, to symbolise her leaving her family.

The Spanish wedding took place at Can Marial in Sant Vicenç de Montalt, which Piña Colada were more familiar with. This time there were two videographers, one to document the bride and groom and one to document the general atmosphere. They worked at great ease and honestly made our wedding look like a hollywood movie! We particularly enjoyed our mini-shoot in the gardens, as we felt like total celebrities!

But the icing on top of the cake was the fact that he had sent us 135 retouched photos the day after the wedding! This really helped soften the wedding blues and our family and friends were blown away by his efficiency and excellence.

The beauty of Piña Colada is that they immerse themselves in the weddings and events. They do not photograph the event, but document it and tell you a story through their eyes and there is no greater feeling than knowing that you will be able to keep these memories forever.

David is a true artist and I would not have chosen any other photographer in the world to have documented our weddings. Here's to many more Indian weddings for David!   We are so grateful and will never forget what Piña Colada achieved at our weddings :)